Last month, we wrote about the College Board’s announcement that the SAT will be transitioning from paper to digital tests in a few years. This transition will bring a handful of other little tweaks, but the biggest change is that the question style will be shifting to an adaptive format. In short, this means that the answer of one question will affect one or more questions afterward. Adaptive test technology isn’t new; the GRE (which is a requirement for many graduate schools) also uses adaptive testing methods.

Although the phrase may seem unfamiliar, the concept is shown in many flowcharts – each question is dependent on the answer to the question before it: 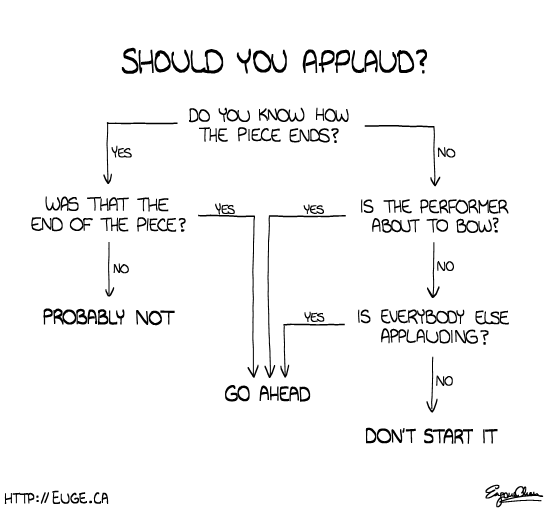 Another example of the adaptive format is a book where the reader can choose the next event that happens in the plot. The chain of plot points unfolds similar to a flowchart, with the answer to each “What happens next?” question affecting the remainder of the story. 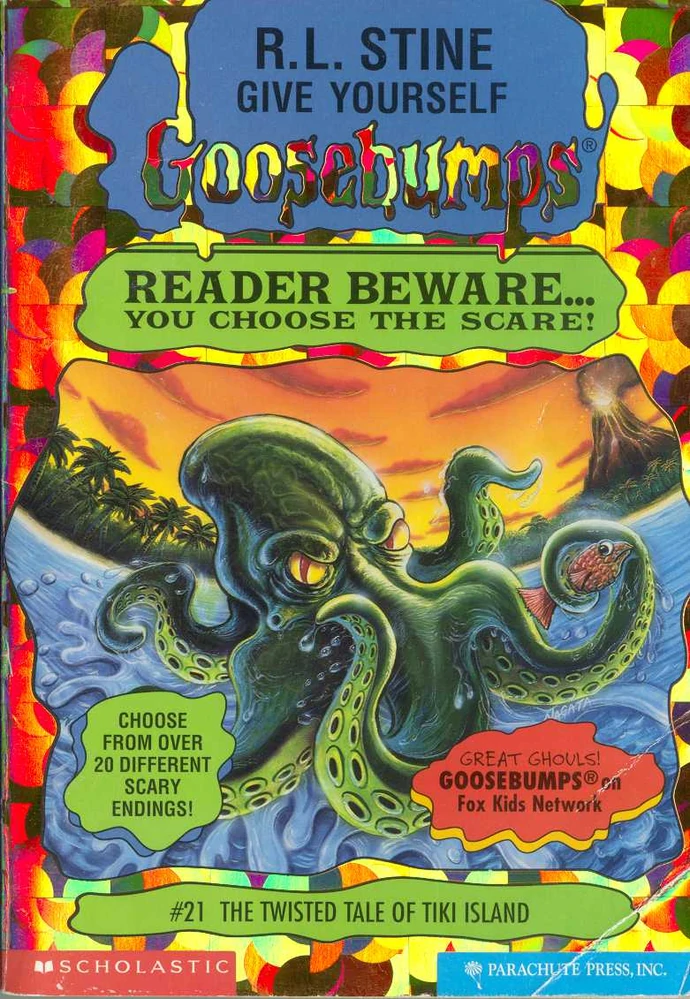 The style of the digital SAT is a little more specific and called section adaptive, meaning that rather than each question determining the next, the student’s performance on the overall section determines the makeup of the sections that follow.

As an example, let’s say that you’re helping your friend study vocabulary for a Spanish test. You have three piles of flashcards featuring Spanish words and their translations: numbers one to 20, body parts, and jobs. You take a few cards from each pile and quiz your friend on each of them. It’s quickly clear that your friend knows all of the numbers from one to 20 in Spanish. They might pause a bit on a few and miss one, but they seem very confident about them. They also know most of the body parts, but they get a few more incorrect in that category. The jobs category was the hardest, and your friend only got one correct. You now have two options in how to move forward with studying – 1) include the numbers category again, even though it seems like your friend won’t gain anything by reviewing them, or 2) remove the numbers category and study the other two categories that need more work. Choosing the second option – to focus on the categories with skills that really need review – is the section adaptive testing option.

We hope that a steadily challenging series of questions (paired with a shorter test) will help keep students focused and engaged through the whole SAT. In the current, non-adaptive style, students who can breeze through the easier questions may get frustrated spending time on skills that they’ve already demonstrated. Similarly, students who aren’t quite ready for the most difficult questions can feel discouraged when faced with many upper-level math concepts. Adaptive testing will likely reduce these feelings, as it better meets students at their ability level.

On a larger scale, section adaptive testing means that no two students are taking exactly the same test. Students may see the same questions, but the questions won’t be in the same order. This means that it will be significantly harder to share copies of the test that could be used to cheat. The lower the ability for someone to share or purchase test answers causes the SAT as a whole to be more fair.

The last few updates of the SAT show that the College Board is interested in inching closer to the material and testing styles that students are encountering in their everyday school environment. Some states use adaptive testing (also called computer adaptive testing) for other student assessments, so students may already have experience with this testing style and not know it.

It was only a matter of time until the College Board switched the SAT to a computer-based test, so we’re excited about these new changes that will make the SAT more approachable for test-takers.

Did you miss our other blog about the changes coming to the digital SAT? Catch up here.